According to the FAA, aiming a laser at an aircraft creates a serious safety risk that violates federal law. High-powered lasers can completely incapacitate pilots flying aircraft that often carry hundreds of passengers.  On February 14, 2012, the President signed Public Law 112-95 , the "FAA Modernization and Reform Act of 2012." Section 311 amended Title 18 of the United States Code (U.S.C.) Chapter 2, § 39, by adding § 39A, which makes it a federal crime to aim a laser pointer at an aircraft.

The FAA works closely with federal, state and local law enforcement agencies to pursue civil and criminal penalties against individuals who purposely aim a laser at an aircraft.   The FAA strongly encourages people to report laser incidents, whether they are pilots, air traffic controllers, or members of the public. 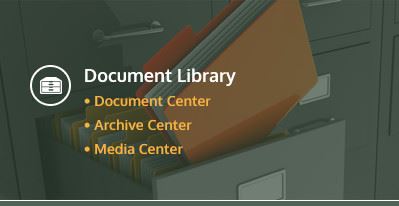 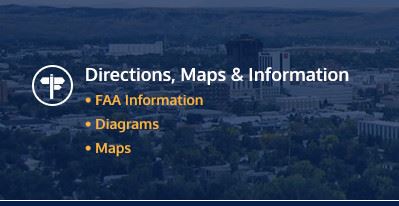 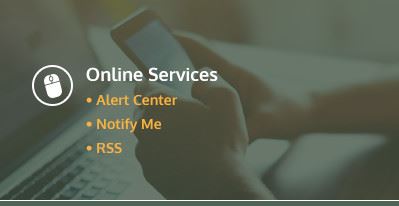 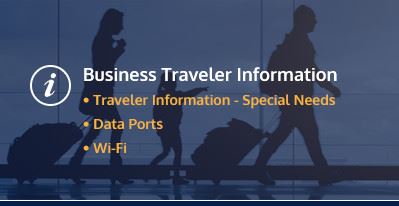 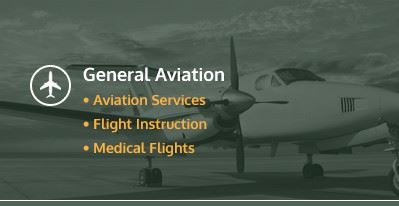